DW Brandt: I Wrote A Song

Teri Hitt: Back To The Middle 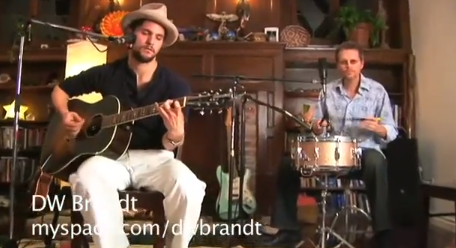 DW Brandt: Other Side of The Tracks

January 10, 2013
Danny Hamilton and the Mudslingers  http://www.dannyhamilton.com/ If you haven’t heard of Danny Hamilton, perhaps it’s because, in theory,... Read More 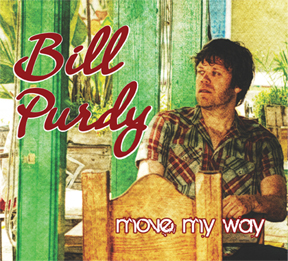