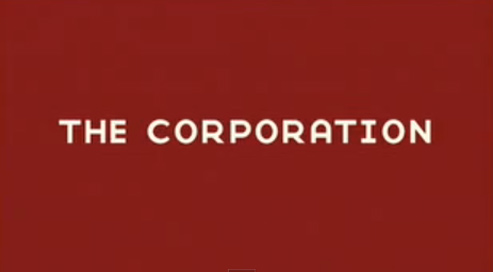 Corporations Are Not People

Corporations are single issue motivated —their sole issue being PROFIT.

Corporations are not people

just the worst part of people,

The part that says

Leaving out the Ethics of the situation, the responsibility of the position they have. Leaving those things out, they are a single motivated machine crashing forward with a sole intention of making more money for the people that own the corporation. Corporations are NOT PEOPLE and should not be allowed to use the laws meant for individuals. This law as well as the laws saying that foreign corporations can invest unlimited money into our electoral system SHOULD BE REPEALED. Just more of the same dumb game.

VIDEO: https://soulsecretservice.com/?p=2699
Corporations are the problem with our government.  From the people that created The Story of Stuff, check out Citizens United vs FEC (Federal Election Commission)
http://en.wikipedia.org/wiki/Citizens_United_v._Federal_Election_Commission

Very good clear information about our situation. 85% of Americans believe corporations have too much power in our democracy. Just last year the Supreme Court made it possible for international corporations to donate unlimited amounts of money to influence elections. https://soulsecretservice.com/?p=2699

Outlines the development of corporations and how they have taken control. Insights into potential solutions.