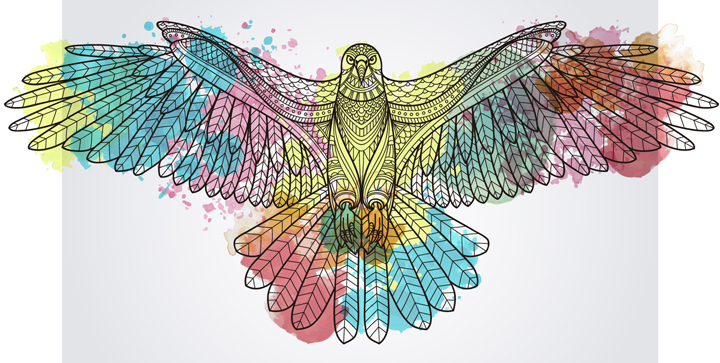 from lame big business mind programming,
GMO food, careless behavior, lack of respect for Mother Nature,
the Elders, the Trees.
Declare your independence from the minds
that lack any sense of stewardship for the Earth,
the Animals, Humanity in general.

Assert your independence from mind control and propaganda,
chemtrails, money grubbing people that are disconnected and
don’t care about anything but the dollar. Those who would forsake all else
including life on this planet are not awake.
Assert your independence from lack of inspiration,
disconnection and hopelessness.
Declare yourself a free agent from all of this.

You are a beautiful shining flower in the Sun.
You are one you’ve been waiting for.
You are cool.
You are an awakened being
transforming the world with your presence.
You are beyond reason. You are beyond ego.

You are going to live through some of the most empowering magical times
that have occurred on this Planet.
You are going to suddenly have skills you never thought of
but always knew you had.