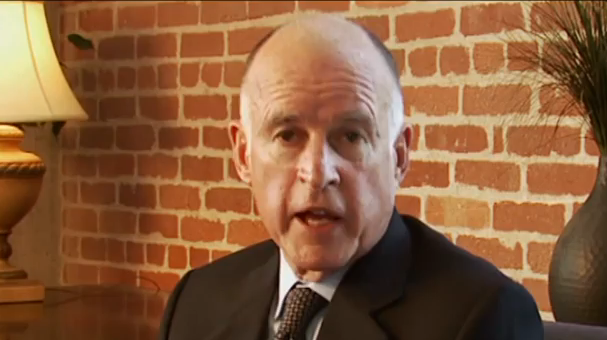 Working Out The Budget

Introduction To The California Budget Proposal
Governor broke off discussions with members of the Republican Party.
He has proposed a plan that is 1/2 drastic cuts and 1/2 temporary tax extensions (taxes that were set to be canceled, would be extended).

One of the biggest issues is a billion dollar tax break to giant companies who keep jobs out of California.
That is a stumbling block.

He wants to protect Schools, public safety, universities, our environment.