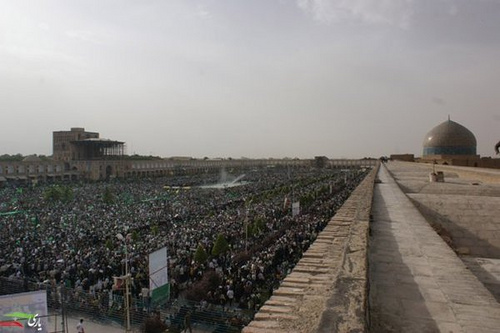 Could it be the same thing that happened here in the U.S. is happening in other countries? Who are these people that think they can steal elections? We must each stand up and speak for what we believe is true. The truth will be revealed. Both sides should want the clarity for the benefit of the people, not a few individuals. If there is a side that does not want clarity for REAL then those persons are not in their positions with the proper intention — that of taking care of the people. We aren’t  6th graders anymore.

BBC UPDATE: Protestors in Iran mourn those killed
http://news.bbc.co.uk/2/hi/middle_east/8108115.stm
Over 100,000 people were part of a “day of mourning” gathering in Tehran to remember 8 people killed opposing the Iran election results. 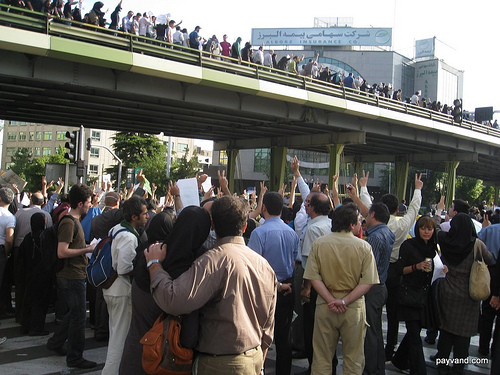 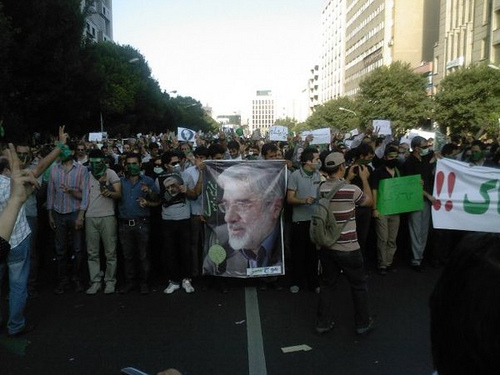