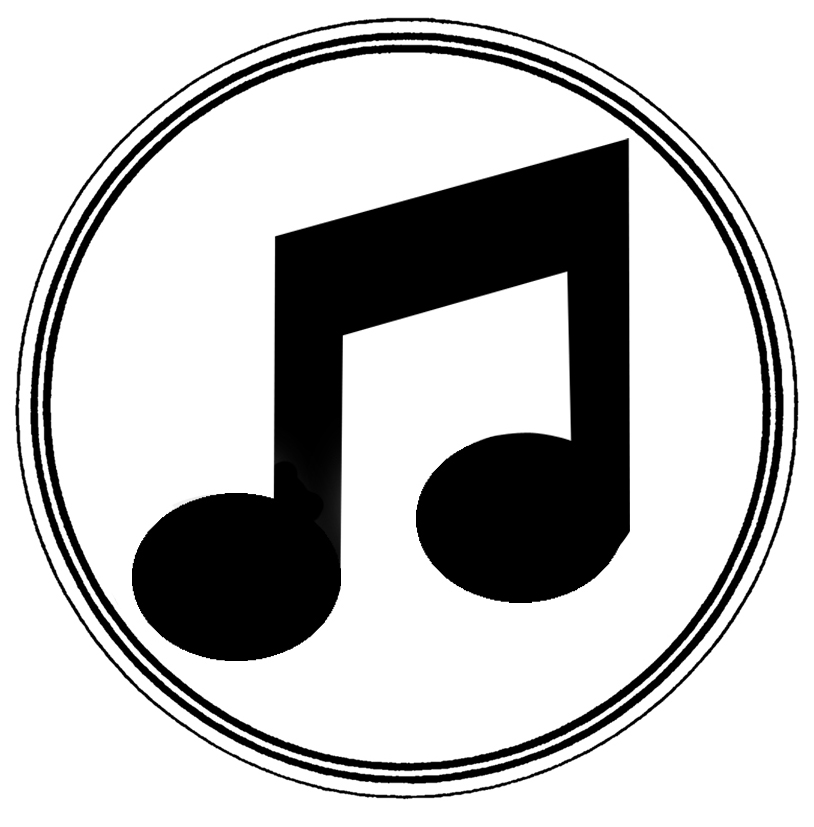 While this is a step forward to protect music creators (Yeah!), just like everything related to politics, we must keep our eye on the ball to insure that the MMA will do what it indicates it will fairly. There’s a lot of money to made and music creators deserve to receive the bulk of the money pie as they MAKE THE MUSIC. I will even venture to say that if the creators on this planet were finally given their fair abundant shake of this money tree, the whole economy could turn around. We that create deserve to gain the bulk of the profit, not the gatekeepers of distribution and fame. — soul secret service

What the MMA Does

This bill helps creators across the music industry to make a living through their creativity by:
• improving compensation to songwriters and streamlining how their music is licensed
• enabling legacy artists (who recorded music before 1972) to be paid royalties when their music is played on digital radiO
• providing a consistent legal process for studio professionals—including record producers and engineers —
to receive royalties for their contributions to music that they help to create.

There are some issues with the new Music Modernization Act you should be aware of.

Variety Magazine reports — “The problem is that the major music publishers have seized this opportunity to attempt to tighten their grip on the music publishing business, using the MMA to install themselves as the gatekeeper for tens of millions of dollars in unclaimed royalties from digital music services, and, in effect appointing themselves as the sole judge and jury about who is entitled to be paid, how they will be paid, and even if they will be paid.
The publishers have gone so far as to claim that if the writer of a song doesn’t file a proper claim within 36 months of performance, 100% of the royalties from those streams will instead be paid to the top publishers (and some of their biggest writers) via the world’s largest “black box” of royalties.” READ ARTICLE: https://variety.com/2018/biz/news/the-music-modernization-act-misses-the-mark-guest-column-1202728994/

Music Answers members addressed the 3 main concerns with the MMA —

FROM THEIR WEBSITE: As a direct result of our efforts, in collaboration with the Content Creators Coalition (c3), we were able to achieve the following improvements for our supporters and all music creators:

1. There will now be a public and open process for choosing the writer members of the Board of Directors of the MLC, supervised by the Copyright Office. Only highly qualified individuals are eligible to serve, and the public (meaning you, the people most directly affected) will have a chance to weigh in on the acceptability of nominated candidates.

2. New audit provisions have been included in the final bill. These require the Collective to hire an independent auditor, who will make a public report on the activities of the MLC. This will provide music creators with a window into the MLC’s activities and the ability to bring any issues to the attention of the auditor.

3. The MLC now has a legal obligation to use its best efforts to identify the true copyright  owners of musical works, and the time period for doing so has been increased to help ensure that the correct people—like you—are paid before any distribution of unclaimed royalties is made to publishers and writers who didn’t earn them and don’t deserve them.

That said, the MMA is not a panacea for the music business, and it’s clear that the activities of the MLC will require continual scrutiny and vigilance to ensure that the law fulfills the mission for which it was designed. MusicAnswers and our allies will continue to closely monitor those activities and keep you informed.

Your support of MusicAnswers gave us the ability to accomplish many of our goals and we are deeply appreciative of your confidence and trust. Thank you for your continued participation in our efforts to protect the rights of all music creators. FIND OUT MORE ABOUT MUSIC ANSWERS

FROM Sound Exchange: https://www.soundexchange.com/advocacy/music-modernization-act/ The Music Modernization Act was unanimously passed by both the House and the Senate. The bill, which is officially named the Orrin G. Hatch Music Modernization Act, streamlines the process for music licensing and updates rules about royalties for streaming music. The goal is to ensure that both artists and songwriters are compensated for this method of listening. It also creates a publicly accessible database to make it easier to discern who should be paid for a particular song.

The Classics Act is another part of the bill, and it ensures that artists are properly compensated for pre-1972 master recordings. Additionally, the Allocation for Music Producers (AMP) Act provides for increased compensation for producers and engineers when their music is used on online and satellite radio.

FROM LA Times — http://www.latimes.com/entertainment/music/la-et-ms-music-modernization-act-20181011-story.html
It creates a new independent entity that will license songs to companies that play music online, and then pay songwriters, including those who released hits decades ago before federal music copyrights too effect.

Spotify’s General Counsel and VP Business & Legal Affairs, Horacio Gutierrez:
“One of our core missions at Spotify is to enable a million artists to make a good living from what they love: creating and performing music. The Music Modernization Act is a huge step towards making that a reality, modernizing the outdated licensing system to suit the digital world we live in. The MMA will benefit the music community and create a more transparent and streamlined approach to music licensing and payment for artists.”

Pandora’s General Counsel, Steve Bene:
“Today’s signing of the Music Modernization Act is a generation-defining win for music artists, songwriters, platforms and – most importantly – the fans. This legislation is the product of both unprecedented cooperation from within the music industry, as well as a bipartisan group of champions on Capitol Hill who made this a reality. The MMA brings the rules governing music into the 21st century, and represents a holistic improvement that will benefit the entire music ecosystem.”