Challenging out of control and irresponsible development in Alberta’s tar sands by drawing a line in the sand. 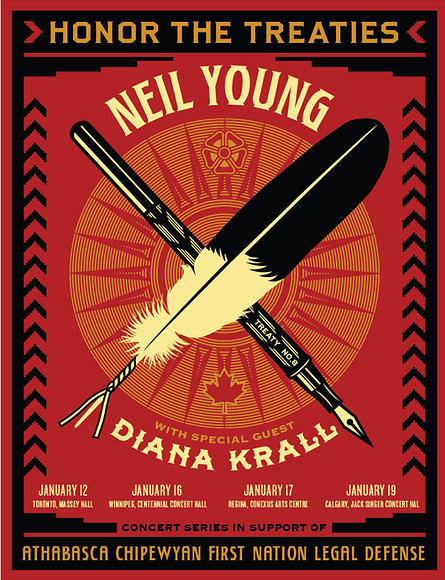 The Athabasca Chipewyan First Nations and other communities live at the front lines of the largest industrial project on earth. Much of ACFN’s traditional territories are home to tar sands rich deposits eyed by industry for exploitation.

Tar sands extraction methods cause large scale and irreversible harm to our health, land, water, wildlife, and the global climate system that supports all life. Canadian and Albertan environmental protection laws have been greatly eroded in recent years, and what laws do exist are rarely if ever followed, or law-breakers penalized.

Despite these and other well documented problems, industry and government plan to triple tar sands production, and won’t even stop there.

The last remaining stronghold for challenging this mad rush lies within the rights and title held by First Nations peoples.

The ACFN are challenging out of control and irresponsible development in Alberta’s tar sands by DRAWING A LINE IN THE SAND.  By utilizing their treaty rights the ACFN are opposing projects that threaten traditional lands and ecosystems north of the Firebag River in Northern Alberta. Despite this line, new mines have been approved and government & industry are running headfirst to triple current production within ACFN traditional territory.

An Elders Declaration signed in 2010 has guided leadership to continue to protect and preserve these lands for future generations. As such, the ACFN are actively engaged in a multi-prong legal strategy to challenge public policy, individual tar sands projects and inadequate environmental protection in Alberta’s Athabasca tar sands region in order to preserve and protect this region from further development.