Our biodiversity is key

FROM — Dariusz Leszczynski: We, the People… are driving insects to extinction…

In this paper the authors concluded that human activity is driving over 40% of insect species to extinction. As the major reasons are named loss of habitat, agro-chemical pollutants (pesticides), invasive species and climate change.

Abstract of this study states as follows:

Biodiversity of insects is threatened worldwide. Here, we present a comprehensive review of 73 historical reports of insect declines from across the globe, and systematically assess the underlying drivers. Our work reveals dramatic rates of decline that may lead to the extinction of 40% of the world’s insect species over the next few decades.

Affected insect groups not only include specialists that occupy particular ecological niches, but also many common and generalist species.

The rapid deployment of the 5th generation of the wireless communication technology (5G), will cause a huge number of micro-cell-towers to be densely distributed throughout urban areas. For the the non-urban areas there are plans to deploy satellites, to the low orbit, that would beam microwaves to provide internet connectivity all over the earth. Read More

Source: Worldwide decline of the entomofauna: A review of its drivers 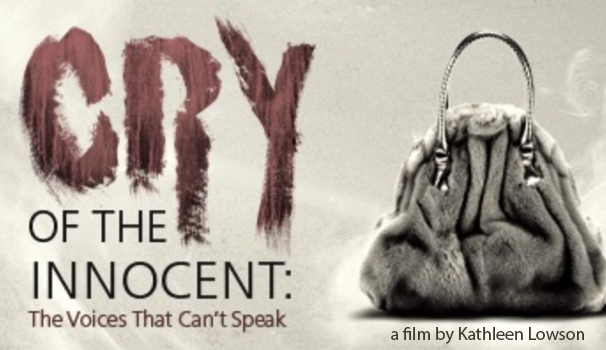