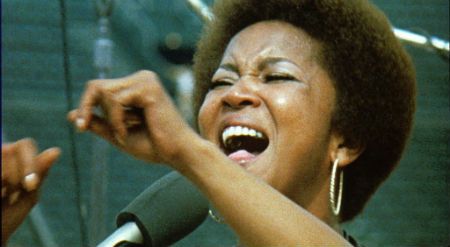 The Soulful Wisdom of Mavis Staples and The Staples Singers

Mavis Staples is one of the greatest soulful singers ever!

There’s a documentary coming out about her next year. Here’s the trailer.

More about the film here: http://filmfirstco.com/mavis/

One of my favorite songs, “We The People”

Here’s an recent interview with her about her music and her life … She’s got so much good vibe going on that it rubs off just listening to her. Love you Mavis!