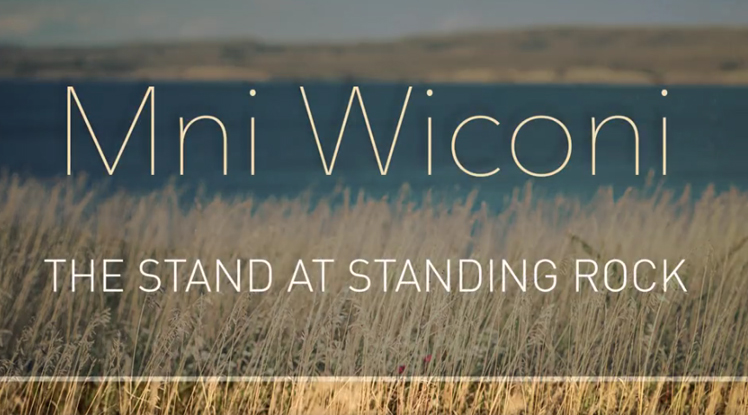 “An epic battle over land rights is being waged in the Dakotas, as a local Indigenous community, facing arrests and litigation, is standing firm in its resistance to a massive Bakken crude pipeline project.” — FROM http://www.commondreams.org/news/2016/08/16/tribal-activists-defy-lawsuit-vow-continued-resistance-against-dakota-pipeline

“It is called the Dakota Access oil pipeline and it could carry more than 400,000 barrels of crude oil a day from the Bakken region of western North Dakota across South Dakota and Iowa to connect with an existing pipeline in Illinois.

The pipeline and its construction would damage ancestral sites of the Standing Rock Sioux and put the tribe’s water supply at risk.” — FROM http://www.latimes.com/nation/la-na-sej-north-dakota-pipeline-20160827-story.html

“The DAPL, alternatively known as the Bakken Pipeline, is owned by Dallas, Texas based corporation Energy Transfer Partners, L.P., which created the subsidiary Dakota Access LLC.  The pipeline will stretch 1,172 miles upon completion and transport crude oil from the Bakken fields of North Dakota to Patoka, Illinois. The project is set to cross the Missouri River not far from the Standing Rock Sioux Reservation in North Dakota.” — FROM http://www.activistpost.com/2016/08/countering-the-mainstream-propaganda-about-the-dakota-access-pipeline-resistance.html