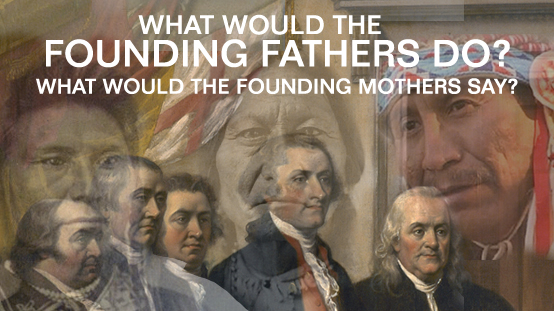 What Would The Founding Fathers Do? You are a beautiful shining flower in the Sun.
You are one you’ve been waiting for.
You are cool.
You are an awakened being transforming the world with your presence.
You are beyond reason. You are beyond ego.
You are going to live through some of the most empowering magical times that have occurred on this Planet. You are going to suddenly have skills you never thought of
but always knew you had.

It’s all part of the plan.